Kunst og Teknologi | Art and Technology have a number of ERASMUS+ agreements throughout Europe and the Scandinativan countries:

The list is dynamic  - is is possible to make new agreements depending on your whishes – and more agreements are on its way.

If you have suggestions for universities/study programs you think would be a good match for Kunst og Teknologi | Art and Technology, please contact Morten Søndergaard or Stahl Stenslie who are in charge of establishing the ERASMUS agreements.

If you want to study aborad for a semester through one of the ERASMUS+ agreemets, you must apply for one of the spaces through International Office, and you  must contact Line Marie Bruun Jespersen for approval of your study plan. The approval is necessary if you want to substitute your semester abroad with a semester at AAU.

There are certain rules about the application process and the requirements the student need to fill so if you are interested on studying abroad you should visit the International Office's homepage where you will find all the needed information. You can also contact the student counselors at ArT.

Read more about the agreements and the procedure for a semester abroad at: www.internationaltkontor.aau.dk

ERASMUS+ Stories about a semester abroad told by students 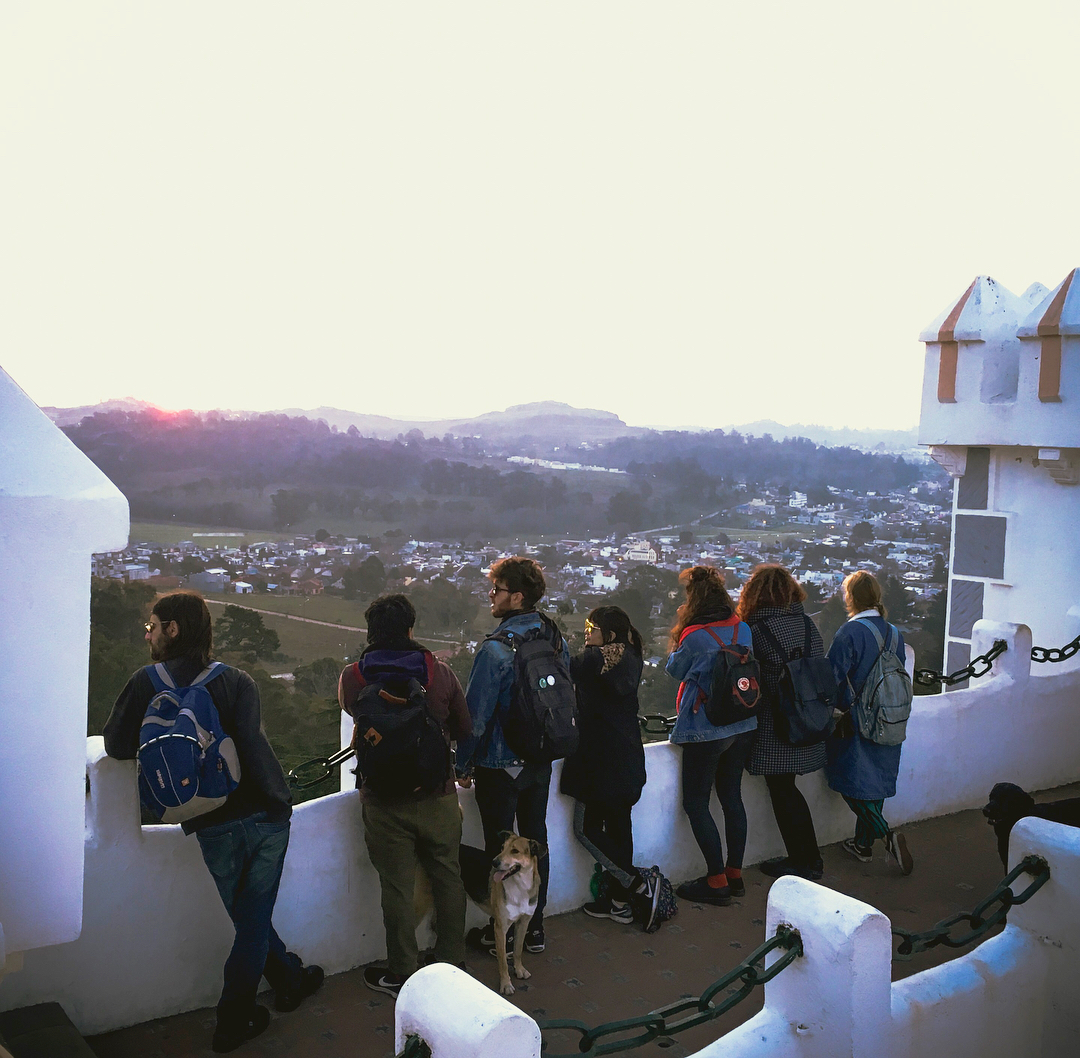 The National University of Province of Buenos Aires in Argentina (UNICEN)

During our semester abroad in Argentina at The National University of Province of Buenos Aires (UNICEN), our study was put together from two programs- Audiovisual studies and Theatre, containing of subjects: History of Art, Coordination of Postproduction, Contemporary Art and Thinking, Universal Literature, Film History, Game Processes and Dramatic Creation.

We experienced the great quality of Argentine public education, therefore it was affecting and powerful to witness student manifestations and protests linked to current political instability and government’s regulations of abolition of public education at the start of our semester.

The majority of gained knowledge during this semester broadened our historical, political and social understanding of the continent of South America (and Europe as well) and helped us to orientate ourselves better not only inside of this country. We worked hard creatively, developed our critical thinking and issues fe. of Modernism and Postmodernism, Globalisation and Colonialism in the development of worlds' capitalism, Eurocentrism, Decolonialism, Race and Classification of the world's population.

Cultural and social acclimatization and adaptation came very naturally. Language barrier occurred in the beginnings but with the help from classmates and an international group containing of students from all around of South America we got a lot of help and confidence and eventually the linguistic equipment. Acclaim from our parts goes also to the professors from the University who helped us to get through the intricate start and the whole educational process and its specific and demanding content.

We also had been in touch with multicultural local postcolonial communities, when one of them was a sizeable Danish community which centers mainly in the city of Tandil (where we stayed), and coastal cities of Mar del Plata and Necochea. 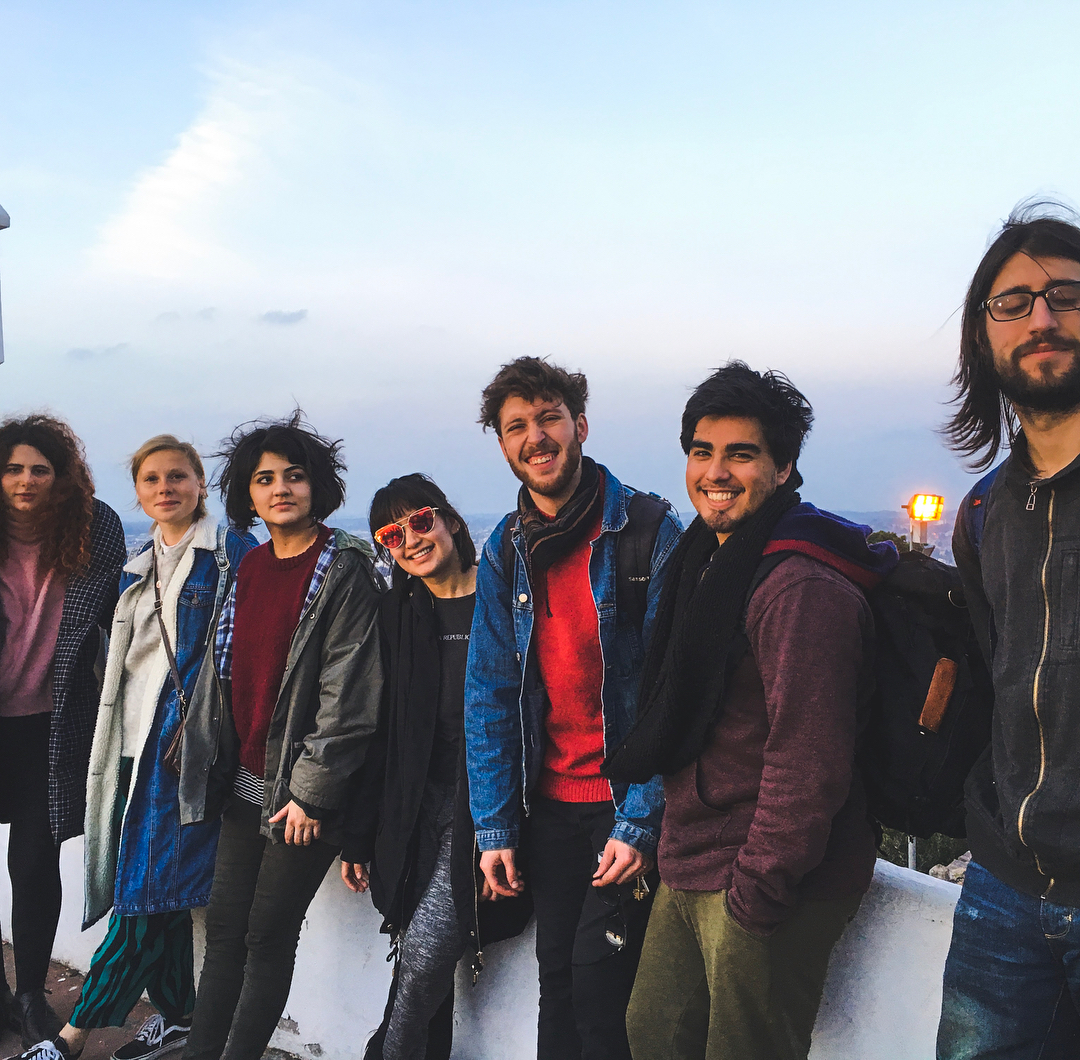 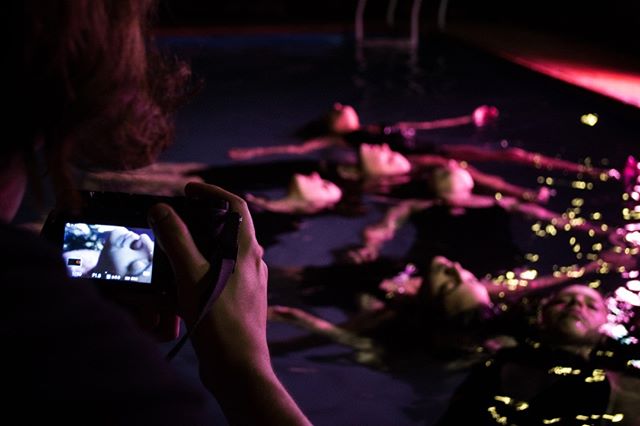 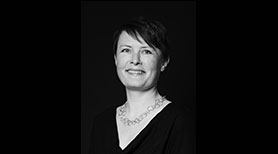 Kunst og Teknologi | Art and Technology continuously looks for new partners and cooperations. Our students represent a valuable resource for ideas and inspiration. They are trained to develop interesting projects in almost any creative sector. If you can provide an internship, we have the right ones. Interested? Or questions?

Contact the secretary at Kunst og Teknologi | Art and Technology

You are also welcome to contact the secretary Elsebeth Bækgaard.
E-mail: elsebeth@hum.aau.dk
Phone: 9940 8988